Tourette Syndrome, according to the National Institute of Neurological Disorders and Stroke (NINDS), is “…a neurological disorder characterized by repetitive, stereotyped, involuntary movements and vocalizations called tics. The disorder is named for Dr. Georges Gilles de la Tourette, the pioneering French neurologist who in 1885 first described the condition in an 86-year-old French noblewoman.”

More information on Tourette Syndrome from the NINDS website may be found here: http://www.ninds.nih.gov/disorders/tourette/detail_tourette.htm.

Dollars 4 Tic Scholars is not a medical institution nor are we qualified to provide medical observation or medical commentary on Tourette Syndrome. We have gathered some data below that our visitors may 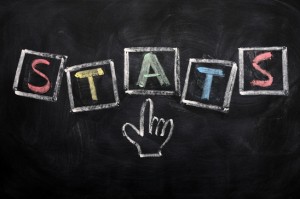 find of interest. If you have some statistics or a resource for us, we will be happy to consider adding it here or to our Links page. Please email info@dollars4ticscholars.org.